pimgmx wrote:It's basically been built by men in sheds, but my goodness...
That's one of the most impressive engines I've ever seen, or - even more addictive - heard!!!

That’s a good reason it’s so impressive.
More so to say it’s back from an era when a typical production supercar might have half that power?

pimgmx wrote:Pictures will follow as soon as the parcels(!) arrive!

The parcels have arrived, and have already been approved by our Inquisicat(tm) parcel inspectors... 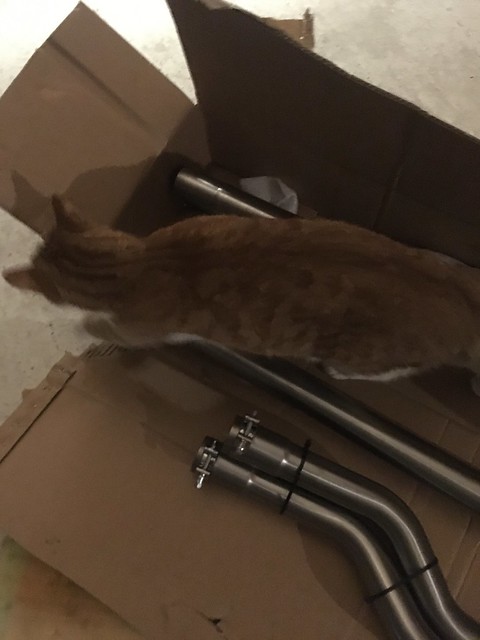 In summary: exhaust & suspension upgrades, freeing up some more horses AND improving handling. 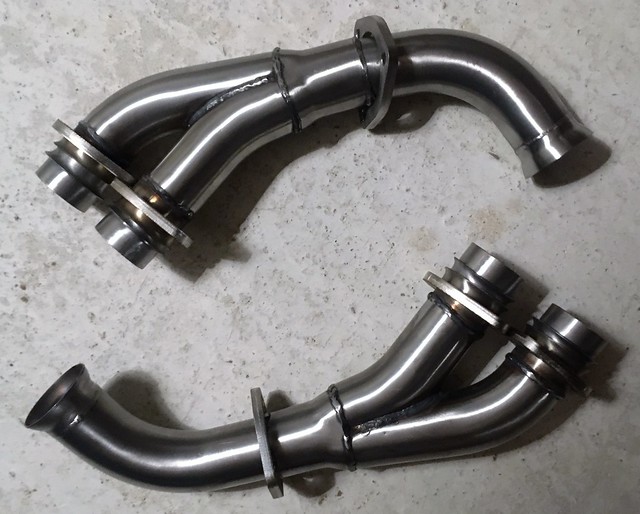 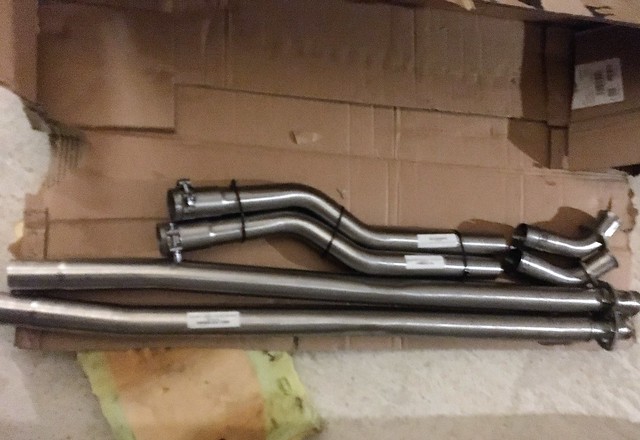 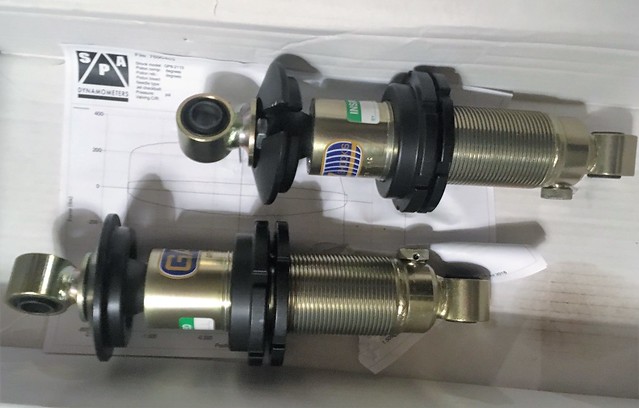 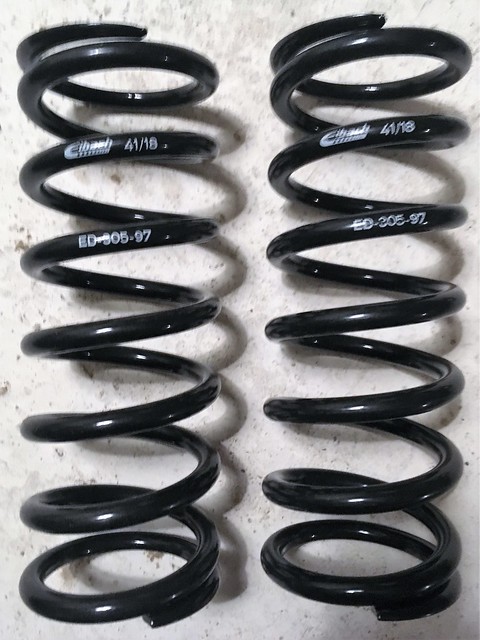 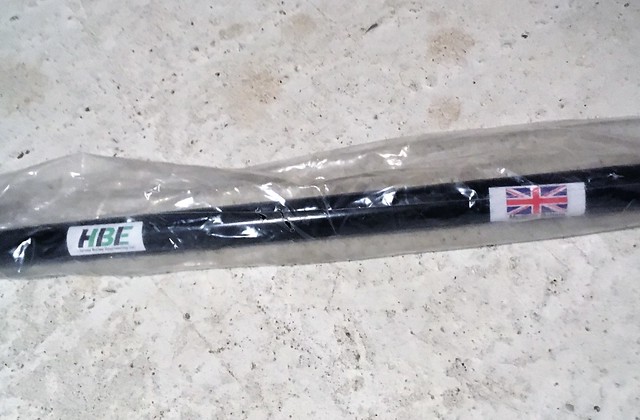 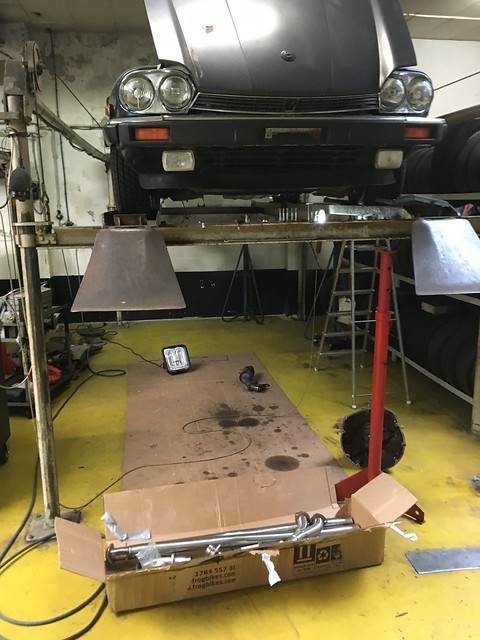 The exhaust bits will be fitted when the manual gearbox is in, I'll try and find time to do the suspension stuff myself this Spring.

by naki_k
Ready for the track?

"Fast road" is good enough for me, Naki!
The Nürburgring is our nearest race track, at just over an hour's drive away, but I wouldn't feel comfortable there, sharing the same road with all 'those' others...


Time from another update from the workshop: the O2 sensor bungs have been welded in and the downpipes have been fitted after a modest amount of fettling. 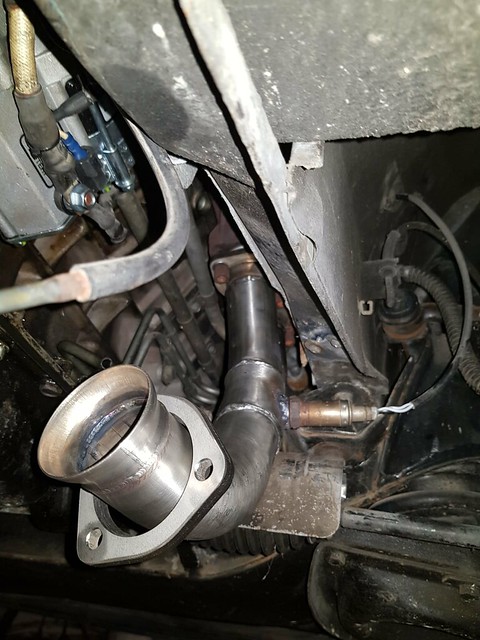 It's a tight fit! 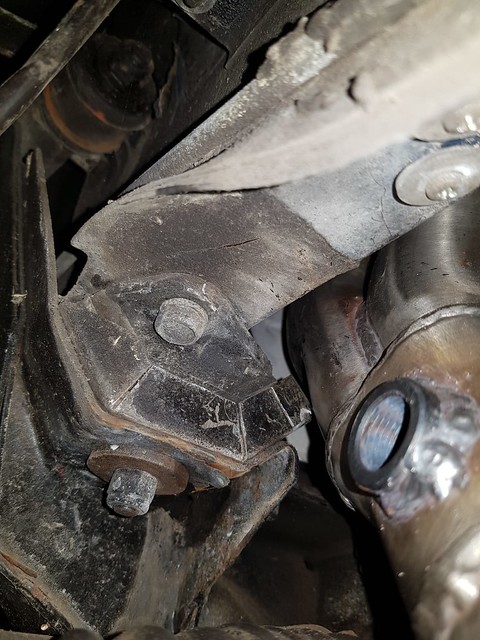 by pimgmx
Steady progress: some small mods were needed to accommodate the hardware around the adapter plate and bellhousing.

That's all been done, so flywheel, clutch, bellhousing are now all where they should be: attached to the mighty V12! 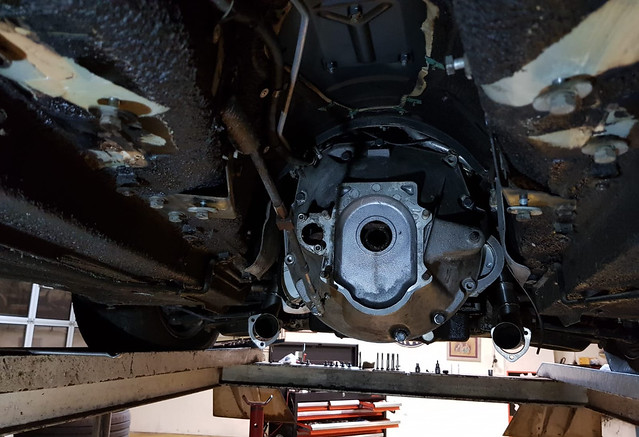 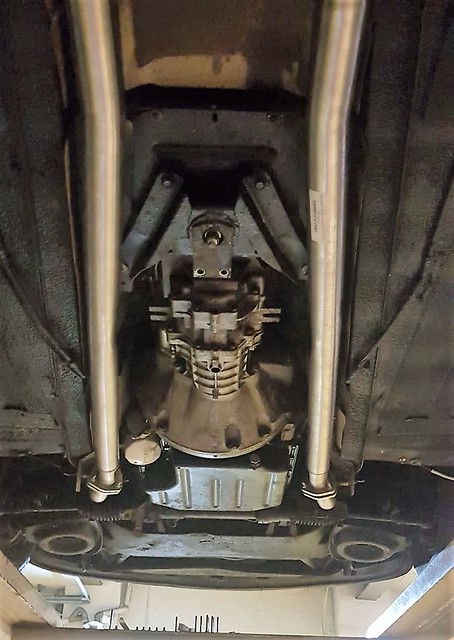 I see your new manual box is a lot smaller than the old TH400.
I can also see that your straight pipes is placed very close to the fuel line heat shields, just like mine. I have a rattle from something in this region, so I'm considering to make a small kink to the tube at the point where the fuel line goes up into the transmission tunnel. There is lots of room to do this even on mine with the autobox, and I do see no good reason to run the fuel line that close to exhaust.

Fuel lines on XJ-S is a classic 'what were they thinking?' thing, don't you agree?
Whether it's the leak-prone plate of fuel hose spaghetti in the boot, the pre-HE injector hoses causing quite a few engine fires or how closely they positioned the lines to the exhausts...

by leo_denmark
I dont think the fuel lines on the HE is much better than on the preHE ? They changed to better quality tubing, but the design was still not impressive with the short hoses from fuel manifold to injectors.

I have just finished replacing ALL rubber sections in the fuel system and also 2-3 meter of the steel line, as the rear portion in both sides were too corroded to contain 3 bar fuel pressure on my car. I hope I have cured the classic Jaguar fuel smell issue now...
I could fairly easy break the hoses during removal, so they were ripe and crisp... 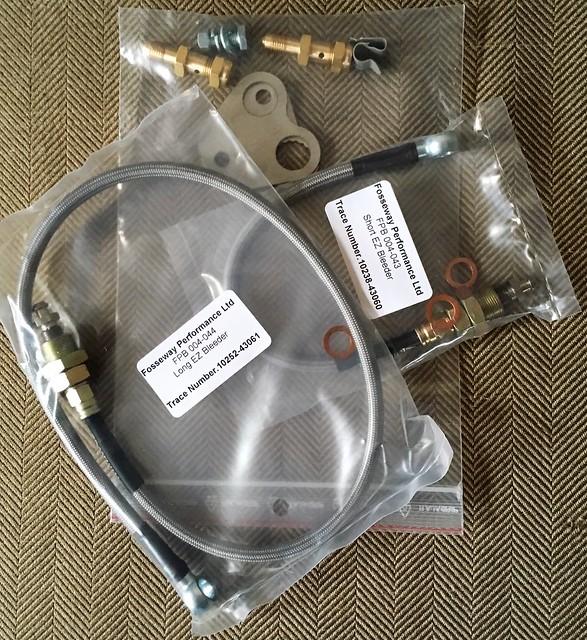 Beautifully engineered parts to overcome one of the biggest (after rust and engine fires, I guess?