Too right once again, Mr. Naki!

I'm in the process of ordering these rather pretty things: https://mobeck.com/produkt/v12-sport-intake/

Too right once again, Mr. Naki!

I'm in the process of ordering these rather pretty things: https://mobeck.com/produkt/v12-sport-intake/

Gulping up all that oxygen? Save some for the rest of us.

naki_k wrote:There is just about space for twin supercharger too...

naki_k wrote:There is just about space for twin supercharger too...

I am thinking 'bout a twin supercharger setup, but for a very different project, though...

The Mobeck Tekniske parcel has just arrived!
Shame about the ~30% import duties, but that's what it is, ordering from a non-EU country...

They look even more impressive in the flesh than the online pictures suggested!
The AJ6 Engineering airboxes in the background will get my regular treatment: clean, rustproof, respray before the trumpets will be fitted. 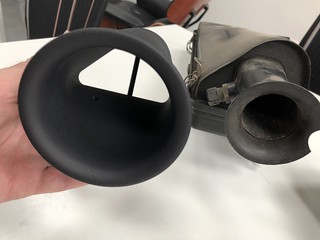 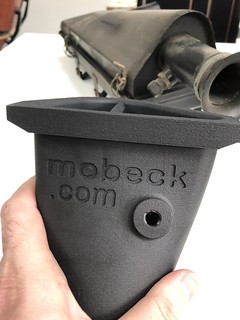 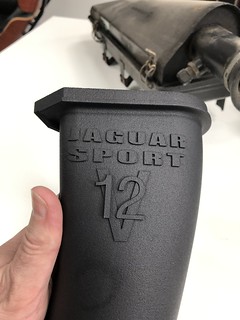 Slow but steady progress: I used my ultrasonic cleaner to get rid of the multi-decade crud on several sensors and both of the enlarged TBs.
Then gently cleaned the nylon thread in one of the Mobeck trumpets and fitted one of the intake air sensors.
The latter looked remarkably good after mere minutes of ultrasonic bathing!

And the final - for now - intake modification is on its way from the UK to the Low Lands: an XJR-S radiator crossmember.
It obviously holds the radiator in place, on top of that it features two air ducts, directing cold air to the air filter boxes.
Only 8-900 XJR-Ses have been built, you can imagine it took some energy to hunt down this particular part!

And as usual: pictures... 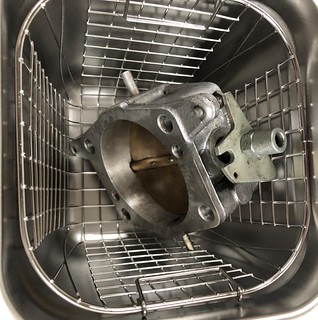 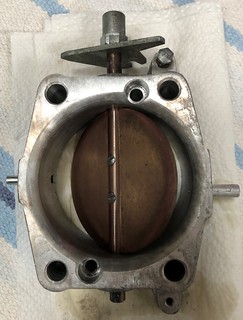 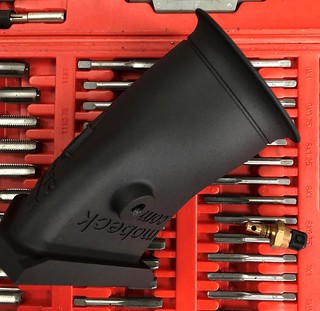 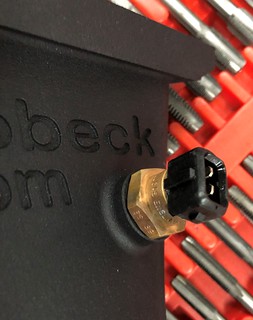 pimgmx wrote:And the final - for now - intake modification is on its way from the UK to the Low Lands: an XJR-S radiator crossmember. 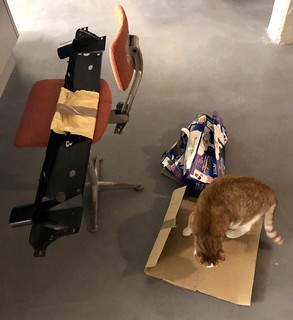 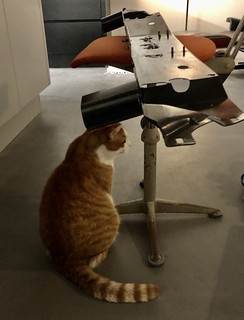 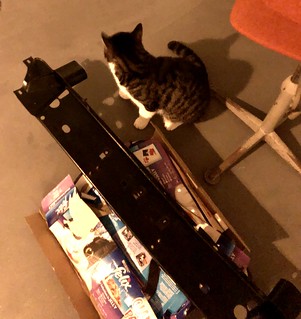 And some close-ups to illustrate why this will replace the 'regular' crossmember: additional air ducts... 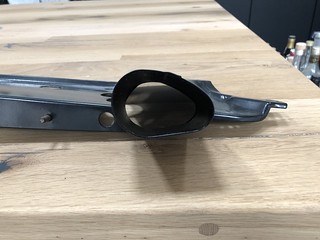 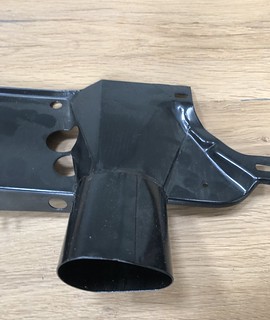 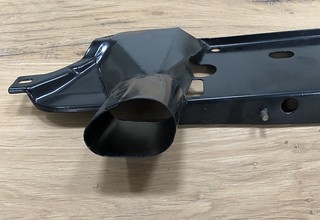 ... said the person who just unwrapped an XXL parcel containing a Euro-spec bumper conversion kit and an uprated rear ARB... 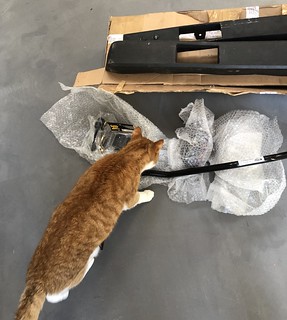 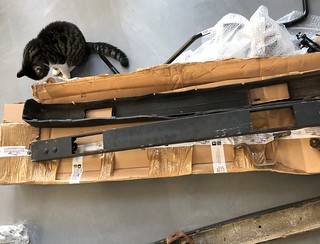 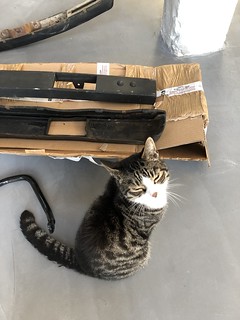 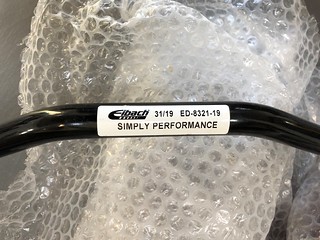 With Dutch corona lockdown measures seriously increased since yesterday evening it will not hurt to have a healthy stock of parts ready to play with!
the daily: 01 S8 http://bit.ly/2kIwP4m
the eyecatcher: 93 Insignia http://bit.ly/1iGrmsU
the GT: 89 XJS http://bit.ly/1WQGpC5
the diva: 88 Biturbo SI https://bit.ly/3dzdvAL
the ex: 93 3.2 http://bit.ly/14GTNrq
Top
Post Reply
264 posts

Users browsing this forum: No registered users and 1 guest